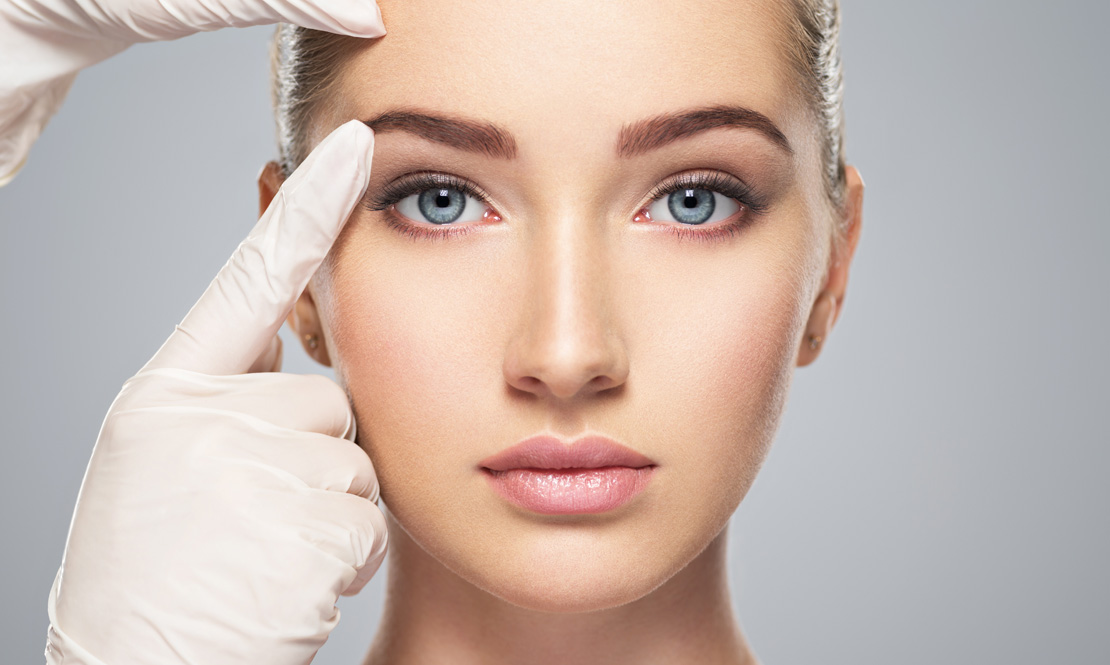 Wrinkles around the eyes, also known as Crow’s Feet, are one of the first signs of ageing, often being the first wrinkles to appear. As we age, the body stops producing collagen which keeps skin supple and firm and elastin which helps skin ‘bounce back’ after making facial expressions, meaning repetitive facial expressions like laughing and squinting can become a source of fine lines and wrinkles.

Glabella lines, also known as frown lines, are the lines that appear between the eyebrows when we frown. They are caused by the repeated action of underlying muscles associated with facial expressions. Years of squinting and frowning tend to leave deep wrinkles in the skin between the eyebrows. On many people, frown lines produce an angry or sad look that detracts from a pleasant facial appearance.

The horizontal lines on forehead are often called “worry lines” for a reason. Having these lines indicates that you bottle up a large amount of stress. The basic cause of forehead wrinkles is the same as other wrinkles: the breakdown of collagen and elastin due to genetic, hormonal or environmental aging. The forehead is particularly susceptible to wrinkles as a result of sun damage from daily exposure to UV rays.

It’s fast, easy and effective. Enhance your well-being and tap into your utmost beauty without risks.